We have sweated, we have swallowed dust, but it was worth it… Turn up the volume and watch our brandnew Video „WE FOLLOW THE SIGNS“! Please leave a comment… 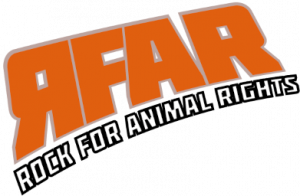 After a much too long forced break due to f… corona, it was kind of a baptism of fire for us: our first show after releasing „The New Prophecy“ in 2020! Felt like a knot bursting!

We´re proud to announce the release of our brandnew album on Pure Steel Records!
And as a premiere: the limited vinyl edition consists 500 black copies and gatefold, and is also available as download.

You can buy it HERE (selection) 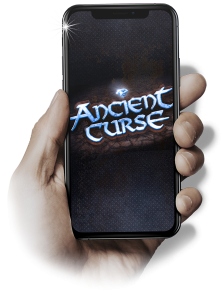 Together with cool Bands like RAGE or THUNDERMOTHER we´re playing on the 2-Day-Festival „Rock for Animal Rights“ in Offenwarden near Bremen on Friday, August 13th 2021 (good omen!). Can hardly wait to give everything for you! All Infos: RFAR Facebook

WATCH OUT for following Dates! 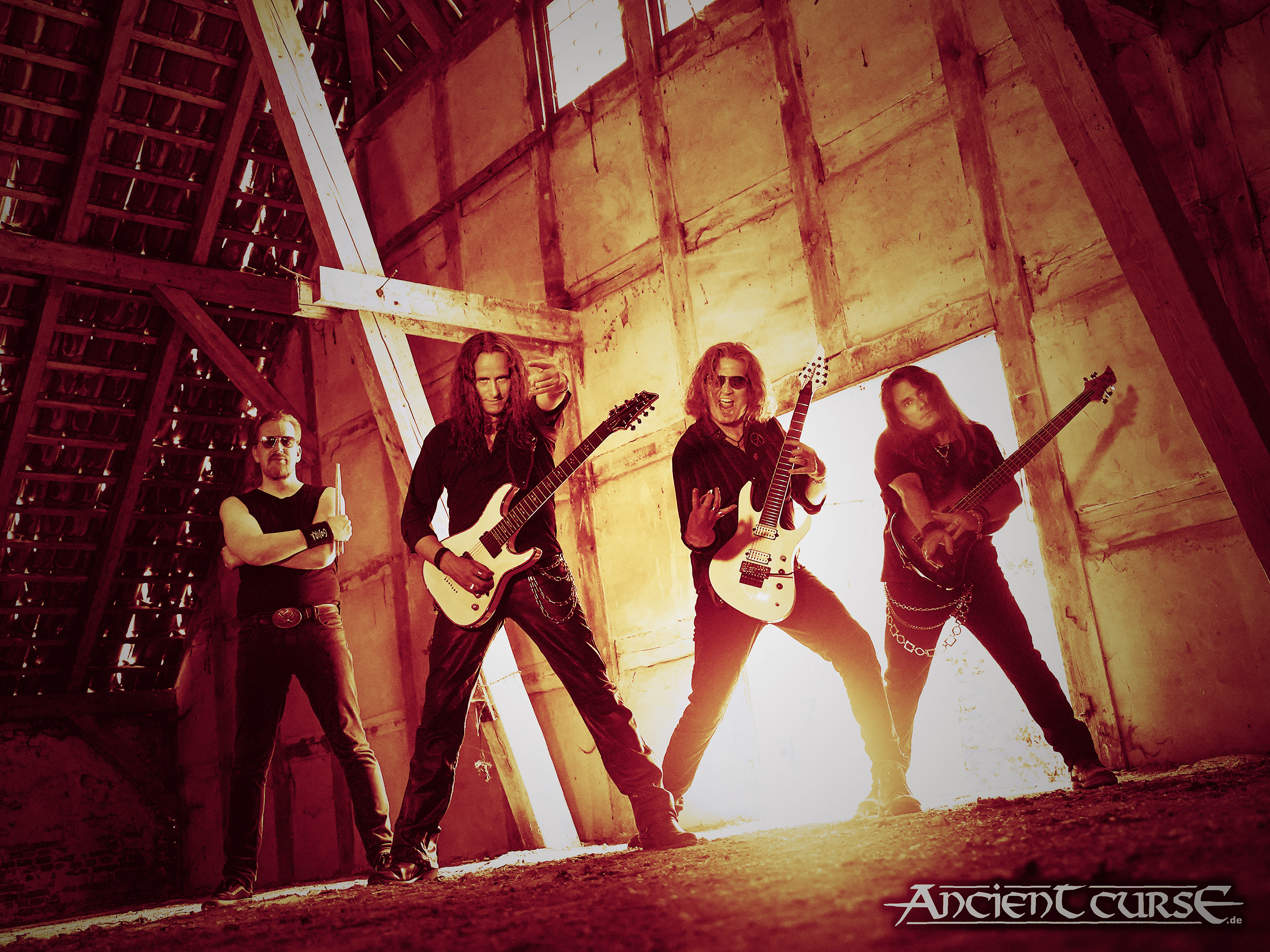 ANCIENT CURSE are back in the successful line-up of the 90s …with a vengeance!

With a total of nine songs their new Album „The New Prophecy“ offers an unbelievable range of sophisticated music without losing the red thread of the overall concept. The production is very powerful and transparent at the same time.THE MUSIC stands out for razor-sharp riffs, melancholic acoustic intermezzos, interesting vocals and complex arrangements. This was achieved by a longstanding team-work and most professional attitude towards music.

ANCIENT CURSE LIVE:
Until now Ancient Curse always managed, either as headliner or support (e.g. for Rough Silk and Tankard), to win the audience over with their energy-packed live show.

When staying in cuba – a big success of the band in 1996 – (as the first foreign rockband since the revolution in 1959) they brought the fans to a frenzy every evening. The song „Plastic Tears“ from the album „The Landing“ became a No.-1-Hit in Cubas Radio-Rock-Charts. 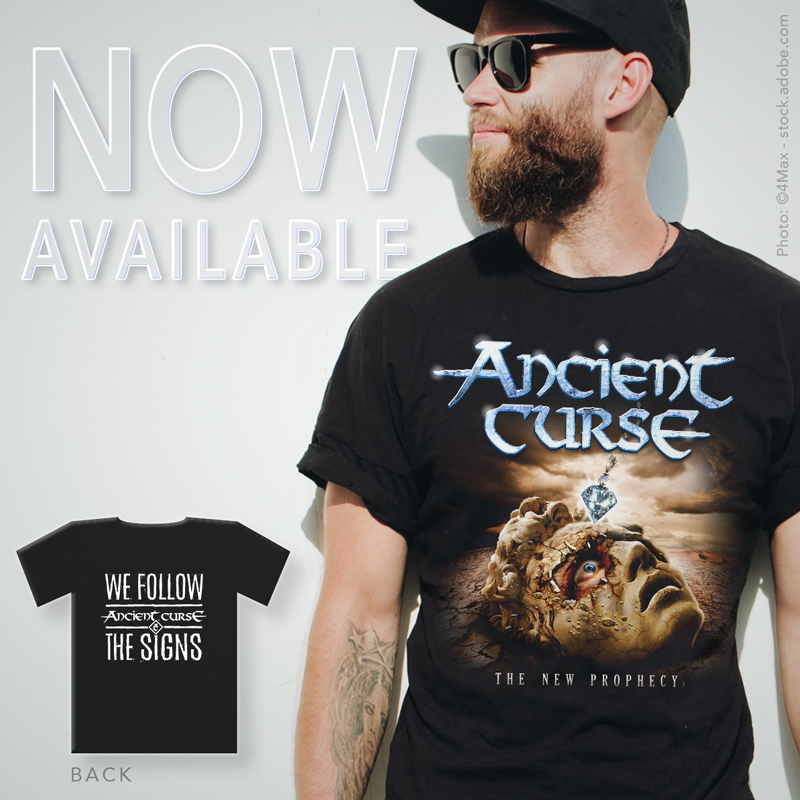